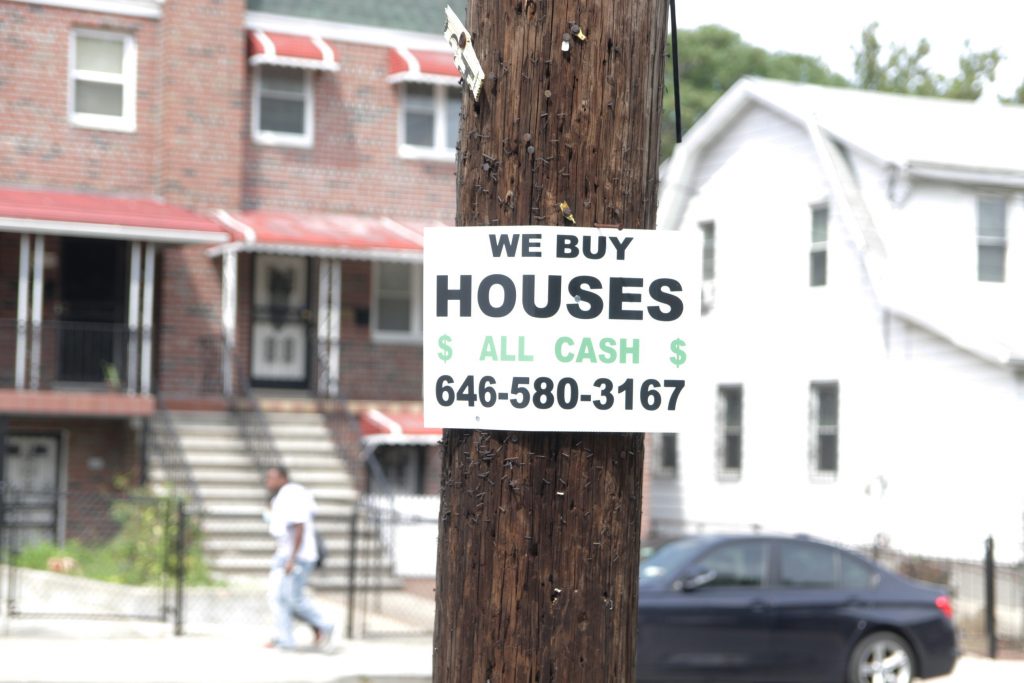 The State Assembly and the State Senate have passed laws (A1508) to allow seniors living in co-op apartment buildings to apply for “reverse mortgages,” a type of loan currently available to homeowners that transfers the equity in their home in cash. Assembly member Jeffrey Dinowitz (AD 81), who was one of the lawmakers introducing the bill, announced the news on Friday, June 11, as the legislature rose for the summer recess.

Representatives from Bankrate.com say home equity loans typically have repayment terms of up to 30 years and fixed interest rates, which currently average around 5%. However, if a person has good credit, their rate could be even lower.

Home equity loans can be used for almost any purpose, according to bankrate.com, but some of the best uses are to pay off high interest debt or finance major renovations. Applicants generally need at least 15 to 20 percent of their home equity to qualify for a home equity loan.

“Co-op apartments are a very common way for New Yorkers to achieve homeownership goals, and the seniors who live in these co-ops deserve to have access to the same resources as traditional homeowners so that they can they don’t have to sell their house to get access to money, ”Dinowitz said.

The law is supported by the National Association of Housing Co-operatives, as well as the New York City Council of Co-operatives and Condominiums, the lawmaker said, and comes amid nearly two decades of unsuccessful lobbying efforts with the department. American Housing and Urban Development (HUD) to allow seniors in cooperative apartments to access this type of loan.

Dinowitz wrote that many of those living in co-op apartments are seniors and have low to middle incomes. Many also have fixed incomes derived solely from social security and pension checks. Although co-op apartments are not considered “real estate” and therefore traditionally do not qualify for such reverse mortgages, co-op owners have invested a substantial portion of their lifetime income in their home equity. .

Often these seniors face financial demands that they cannot afford from their recurring sources of income and are forced to sell their homes to raise funds.

This legislation was already passed in 2019, but New York Governor Andrew Cuomo has vetoed it on the grounds that “borrowers would still be exposed to unnecessary risks that could lead to foreclosure.” This is despite many consumer protections included in the legislation, such as restrictions on how lawyers can describe reverse mortgage offers, information on loan advice, and other documents useful in making the decision. decision, guidelines on the foreclosure and / or sale process, etc.

“Our goal should be to help older people age in their own places, in the homes they have often lived in for decades, and this legislation does just that,” Dinowitz said. “I hope Governor Cuomo has reconsidered his opposition to this policy and urge him to sign it once it is delivered to his office.” 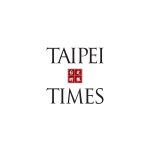 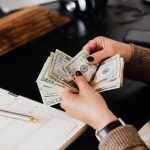 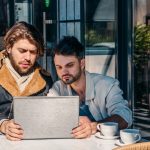 What is a payday loan? 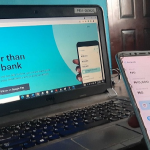